Covid-19: A Strategic Plan for Musicians

Written for Allegro magazine, official journal of AFM Local 802 NYC.
The current disaster can be really tough on professional musicians in New York who play in symphonies, operas, and Broadway, but are not trained to deal with such a tragic event. It can understandably cause you to feel anxious, worrisome, and depressed, especially if you don’t have a strategic plan for dealing effectively with the current situation. 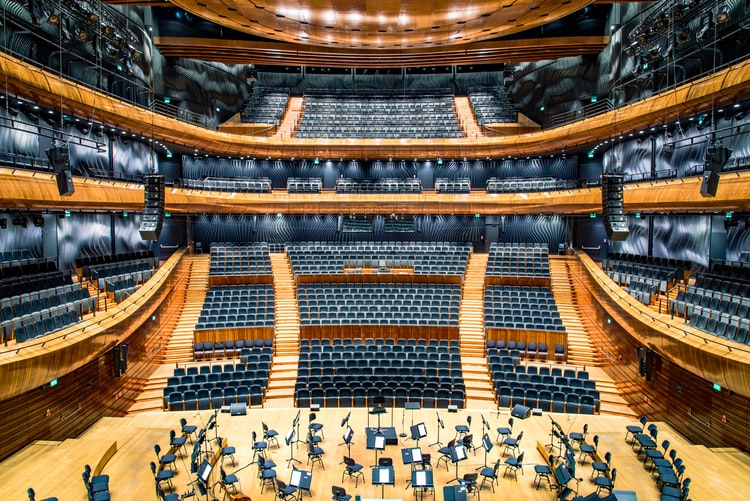 For more than 30 years, I have worked with emergency first responders, SWAT officers, and disaster relief teams tocope effectively with disasters. After the World Trade Center bombings on 9/11, I was in charge of crisis intervention in New York for Merrill Lynch. As bad as that was for the traders on Wall Street, the present conditions are worse for musicians. All of those terrible events happened in a short span of time. After that, it was mainly about recovering from the attack and repairing the damage done. Unfortunately, you are just starting to experience the potential damage, It’s going to get worse and it won’t end soon. Many things are going to be out of your control, no matter what you do. However, for the time being, you need to focus on what you can control, which is your response to the situation.
First of all, follow the recommendations of the health professionals in your community until this passes. In the meantime, here’s what I will suggest for not only surviving the ordeal, but growing and even thriving as a result of it. You have a choice. A few months from now, you could be much better as a musician or you could be an out of shape musician. It will depend on your mindset and how you approach the unexpected time off from your usual gigs. If you fall into a self-pity or victim mentality, which is really easy to do right now, you will feel helpless. You won’t be able to deal well with the situation. That will cause you to become more anxious, depressed, and zap your energy. You won’t feel like practicing, and your skills will deteriorate, causing real damage. You do not want to allow that to happen. You need an effective approach to the current situation with a plan of action. 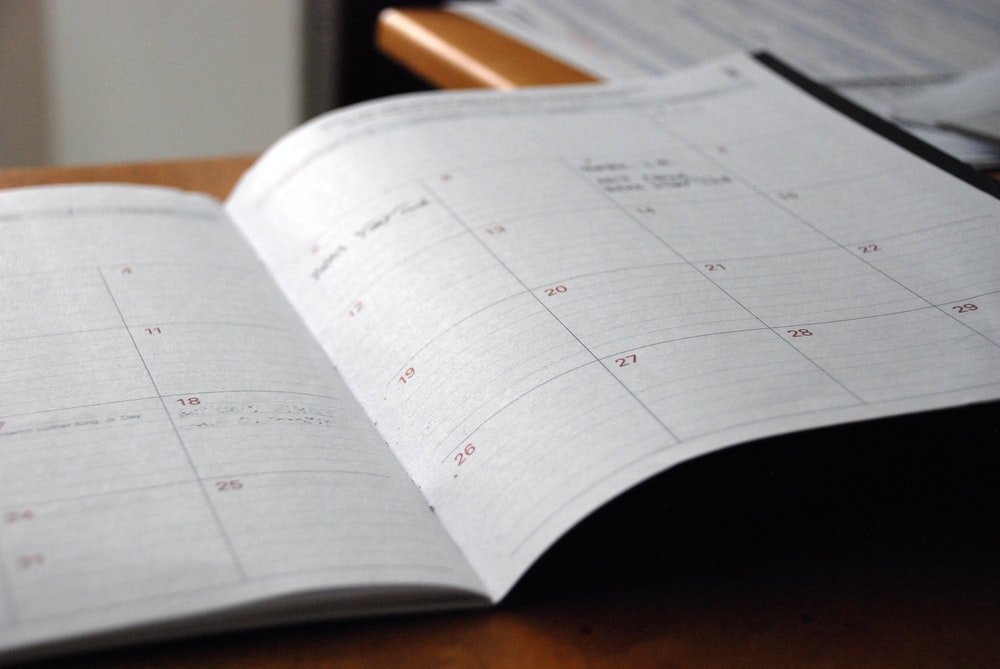 You need to set up a calendar to schedule your practice time and other activities for the next two months. Due to the lack of structure provided by your usual work, you need to create daily, weekly, and monthly events to navigate through the extra time that you’ll have. You should also establish specific goals to accompany those activities. The long term goal is to play better than you do right now. Arrange for a performance online at the end of each month to demonstrate your progress to your friends and fans. You should also set weekly goals for your practice, with a recorded, solo performance at the end of the week to monitor your progress. On a daily basis, one of the best things to do is establish and follow a routine in the morning soon after you get up.
A good morning routine will kick start your day, and set you up to make the best of every day. The ritual will quickly get your energy flowing after you wake up, make your body more supple, and hopefully put you in a good mood. It involves getting up a little early, but you have the time now. I’d recommend that you begin the routine tomorrow morning.
You will need to get up about 30 minutes early. As soon as possible, drink at least 8 oz of water to gear up your body’s metabolism. Within a few minutes, splash cold water vigorously in your face at least 7 times. This will shock your nervous system and release adrenaline into your bloodstream. That will wake you up right away. Or, you can take a short, cool shower (not cold). The discomfort will release endorphins, which will make you feel better, especially after you turn the water off. 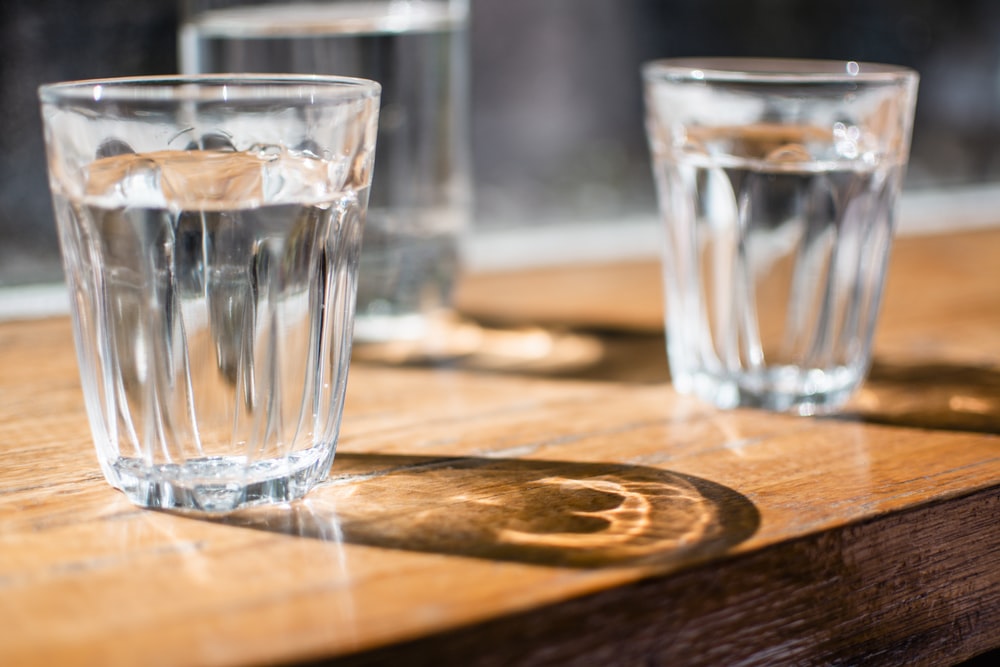 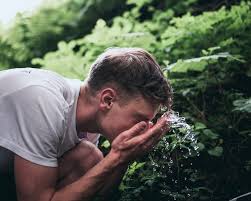 Get outside within a few minutes, before you have time to talk yourself out of it. If the weather is really bad, you can do the first part of the routine indoors. Get your body supple by stretching slowly, and then increase your heart rate by about 20% by climbing stairs, doing jumping jacks, or jogging in place. However, it’s better to start by going outside. The fresh air and direct natural light will signal your body and brain that it’s time to wake up. Stretch slowly and then take a brisk walk or jog for at least 20 minutes. As you do, breathe deeply.
After you return, sit quietly for a few minutes, so you can check in with how you are feeling, and what’s presently on your mind. Decide on the most important things for you to do during the day. Write them out and then imagine yourself accomplishing them. Be grateful for the opportunity you have to improve, and count your blessings that you are healthy. 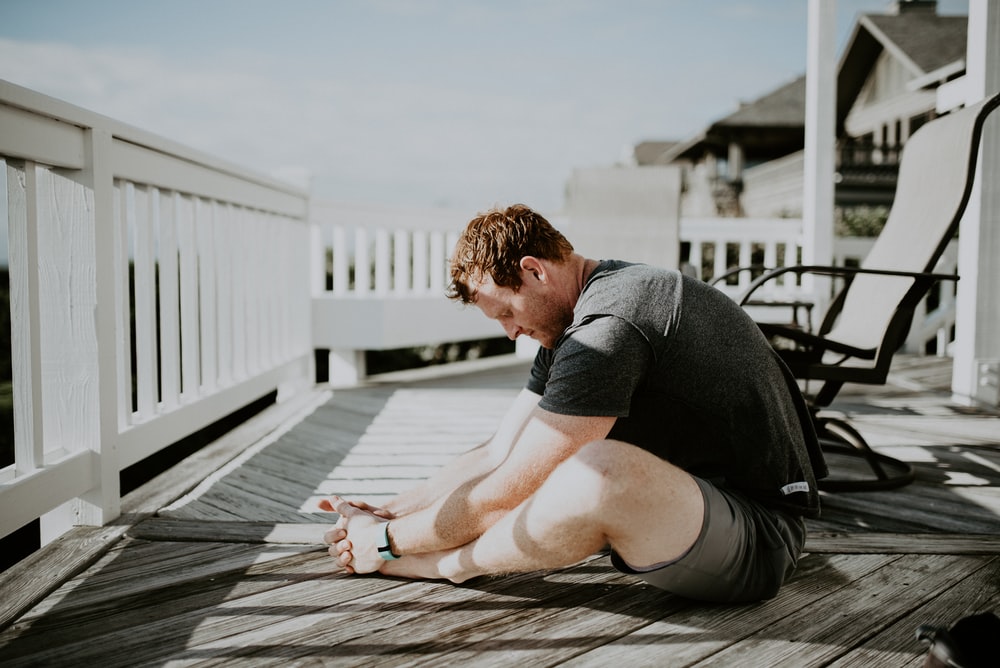 Your new Morning Routine is very important, so like the Nike commercial says, “Just do it”. No excuses. It won’t take long for you to realize how effective it can be to get you off to an energized start, in the right frame of mind and with an uplifted emotional state. You need to commit to doing your Morning Routine every day of the week except Sunday. That’s when you need to recover and get ready for the next week. In addition to your morning routine and daily practice, there are other productive uses of the extra time you have. This is a good time to schedule Skype lessons, catch up on emails, texts, phone calls, and unfinished projects around the house. You want to keep active during this time and not become a couch potato. Find new rep to work on, get your instrument in good shape, or improve your practice environment.
You can also explore new creative outlets, such as composing, drawing, painting, and writing. During these few months you can also catch up on books that you’ve been meaning to read, movies you’ve wanted to watch, and touch base with friends and loved ones, without actual contact. Also remember to schedule pleasurable down time for yourself, and try to keep your sense of humor. I hope you stay safe and positive during this time. Dr. Don Greene is offering stress counseling to performing artists at a discounted rate. Please visit this link for more information: www.winningonstage.com/covid19.