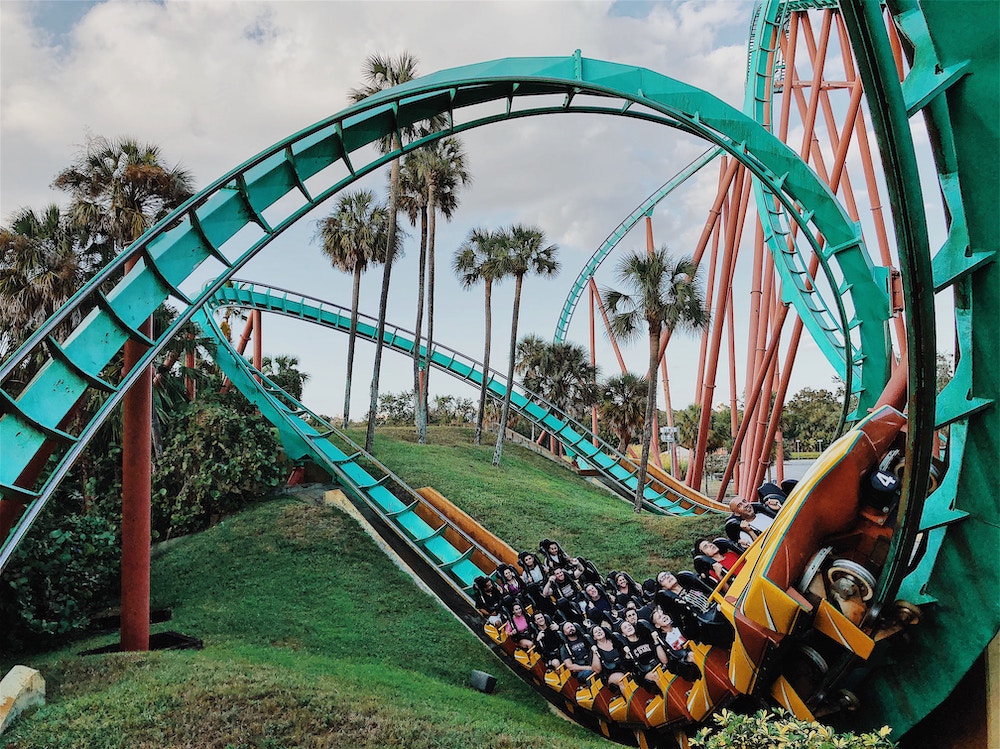 Are you an adrenaline junkie? Do you enjoy the rush? I hope your answer is yes, especially if you are a performing artist. Everyone, in audiences as well as audition panels, wants to feel the excitement of an energetic, emotionally charged, and powerful performance. To carry that off takes a lot of energy. That is where adrenaline comes in.

I was about ten years old when my dad took me to Coney Island amusement park in New York. It was a magical place. I could not get enough of riding the roller coasters, like the Cyclone and Thunderbolt. It was my first exposure to the fight/flight experience, and I loved the feeling.

Many years later, my college diving coach took me to a pool where there was a ten-meter platform. Until then, the highest dive I had done was off the three meter “high” board. My stomach suddenly felt like I was on the Cyclone again, but I was just standing on the pool deck looking up. Way up. When we got up there and took a look down, my heart felt like it was going to burst out of my chest. I told my coach what I was experiencing, hoping that he would change his mind. Instead, he told me that it was that feeling that made him love diving. After a while, I actually started to enjoy the feeling I’d get every time I prepared to launch myself into space. 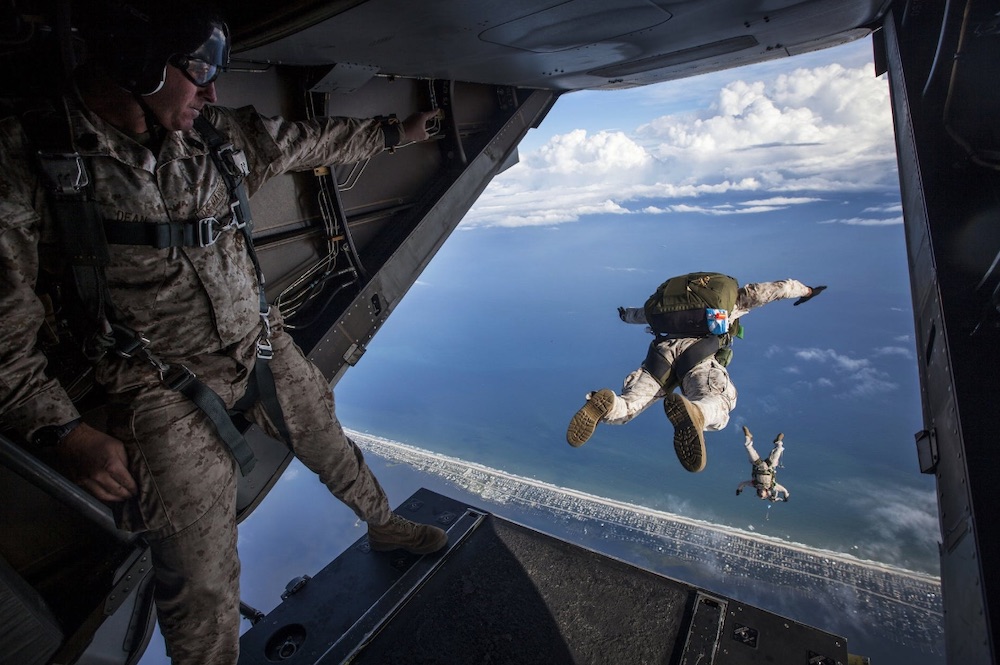 My first jump in Army parachute training three years later was really scary. After that, it became fun too. So was repelling out of helicopters hovering at 100 feet. The thrill inevitably got my energy surging. I began to appreciate the adrenaline rush more than ever.

Since then, I have learned that many people (including my neurosurgeon) do not share my appreciation for adrenaline and its power. Yet, I continue to believe that there is much to be gained from its effects. When there is much at stake, when it is serious competition amongst rivals with no guarantees for success, adrenaline often comes into play. Whether it is the Olympic Games, an audition at the Met, or a critical presentation to a hostile board of directors, that extra energy will most likely be surging through your system long before you ever begin.

You can try to push the adrenaline down or attempt to wish it away. You might try to cover over it with beta blockers or alcohol. Maybe in the past you’ve found that it does not always happen, just most of the time. That is when it can catch you off guard. You hope that it will not kick in this time, all the while worrying that it will be waiting for you in the wings. What are some ways you can preclude that from happening again?

You can begin by correctly interpreting the physical symptoms that accompany your adrenaline surge. Whenever we are subjected to very stressful circumstances, whether it is an audition, a big concert, or the first dive off a ten-meter platform, we will all feel the symptoms of the fight/flight response, like a racing heart, shaky hands, dry mouth, or butterflies in our stomachs. 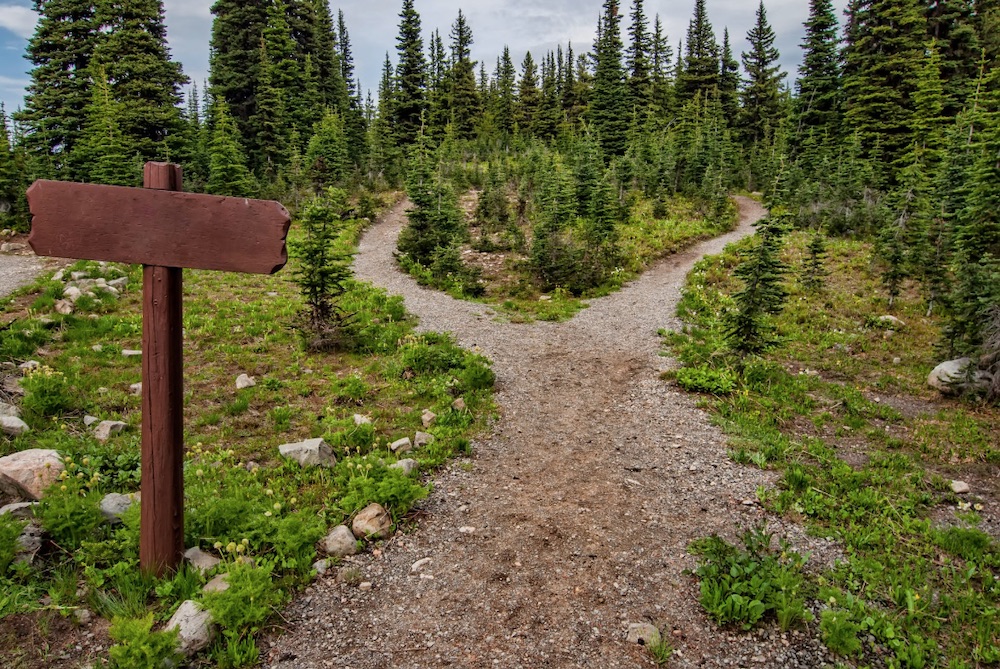 At this crux point, you have the choice to interpret symptoms in one of two ways. You can see them as clear signs of impending doom. Or, you can consciously acknowledge those symptoms as indicators that your body is gearing up for higher levels of functioning. It is supposed to feel like a rush! It is a rush of concentrated high energy. It is like going on a roller coaster ride: You can brace and hold on for dear life or just buckle up and surrender to the ride.

No one wants to watch a top athlete holding back at the Olympic Games or an opera singer playing it safe. Audition panels are not impressed with candidates delivering the 100th cautious, measured rendition of a Mozart excerpt. They will likely say, “Thanks, next.” In spite of all of your technical preparation, you may discover the real problem is how you channel your energy.

The first step in learning to use adrenaline is playing around with the extra energy in relatively safe conditions; do not begin on the ten-meter platform. If you are new to experimenting with adrenaline, start out on your “low board” or basic level. Then work your way up over time to bigger and bigger challenges. Eventually, if you continue, you will get the hang of it. 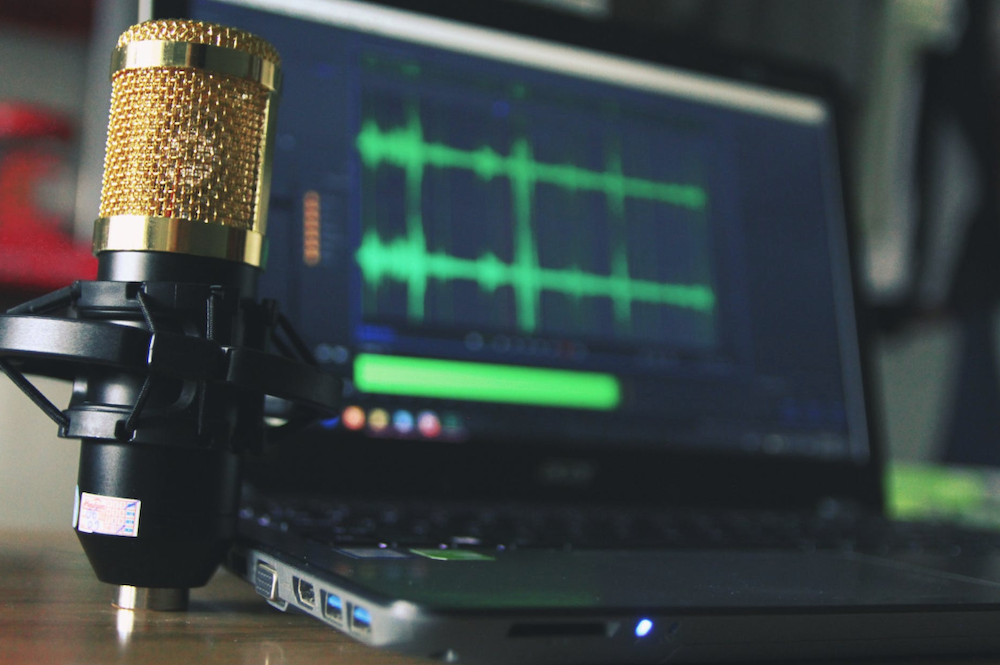 You can practice getting your energy up during a practice session by running a few flights of stairs, doing jumping jacks, or drinking some extra caffeine. Choose a high energy, low difficulty start of a concerto, aria, or excerpt. Then, turning on a recording device and really go for it. Try to embrace and ride the wave of extra energy during the first part of the piece, until you feel your energy start to drop off. Then, stop and turn the recorder off. Do not listen to the recording until you’ve done this exercise at least seven times over several days. Then listen or watch, and notice the positive effects of channeling the extra energy into your performance.

The more you are able to accept, embrace, use, and enjoy the extra adrenaline, the better you will perform.